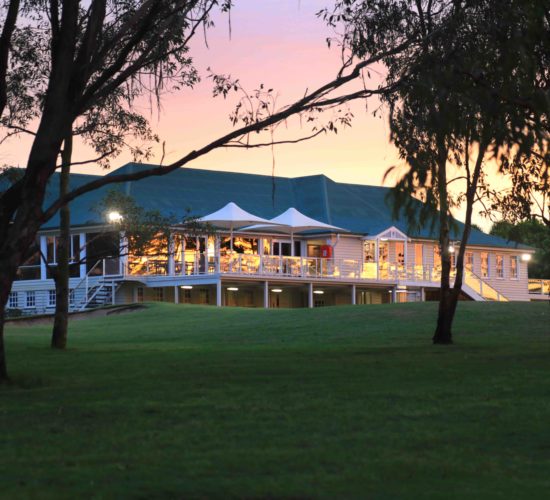 The Club received a Life Membership nomination letter for long term member and former Committee Member, Mr Terry Campbell. This nomination was made by Mr Greg Cooper and seconded by Mr Lloyd Cotterill.

The Member Services Sub-Committee and the Committee, in accordance with Rule 6, have considered this nomination carefully with regards to the criteria that have been set by the Club for such a prestigious award.

Some of Terry’s contributions to The Brisbane Golf Club include:

It has subsequently been unanimously agreed by these committees to recommend this nomination to the Annual General Meeting to be held on Saturday, 7 December 2019 at 5.30pm.