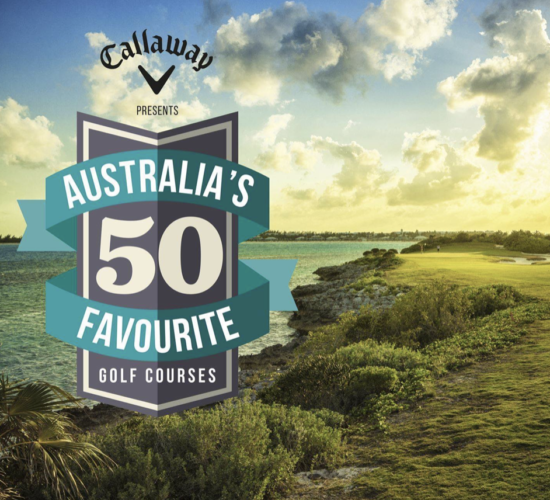 The list of Australia’s 50 Favourite Golf Courses is published by Golf Australia Magazine via their digital newsletter, Golf Australia Express and is compiled after thousands of votes are cast.

Damian Shutie, the editor of Golf Australia Express says for the past three months the publication has been asking its readers what makes a golf course special.

“Many believe the layout is the most important aspect of its appeal, while for others, the condition of the course holds a greater significance. Then there’s the ‘enjoyment’ element,” said Damian.

“Some courses might be brilliant in a ‘true golf’ sense, but are just so brutal you leave contemplating why you ever took the game up at all.

“That’s the difference between the ‘best’ courses and our ‘favourite’ courses which is the very reason this ranking list has been created,” he said.

John Kelly, President of The Brisbane Golf Club said it was an absolute honour to again rank so highly on the list.

“The Brisbane Golf Club has made significant changes in recent years to our course and its thrilling to be recognised by golfers in Australia as one of their favourites,” said John.

“Even more thrilling when you see the many wonderful golf courses on the list.

“I take this opportunity to thank of all the readers who voted for The Brisbane Golf Club as well as our Members,” he said.

Both New South Wales and Queensland had 16 entries in the Top 50, whilst Victoria was next with 9 entries.