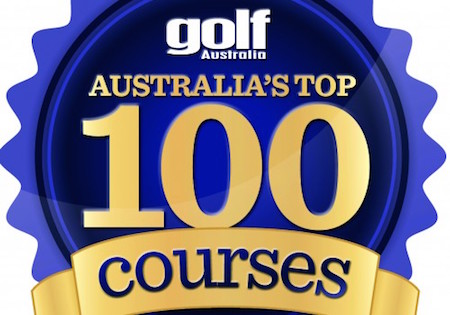 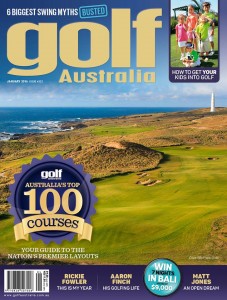 The Brisbane Golf Club has improved its ranking to 95, climbing four places, on the list of Australia’s best golf courses.

A total of 24 judges – a panel of golf course design aficionados, long-time Golf Australia readers, professional golfers and media – started work on the list in early 2014.

A total of 146 golf course received votes and the criterion used by each judge placed emphasis on the course design (60%), conditioning (20%) and visual appeal (20%).

Golf Australia Magazine released their January 2016 edition in the last week of December 2015 which included their biennial ranking of the nation’s best golf courses.

The judges general comments for The Brisbane Golf Club was as follows:

Here is a course on the climb. Major renovations were recently completed, including the conversion of all the putting surfaces to Champion Ultra Dwarf – the first Australian golf course to do so. These greens are already better than Bermida greens they replaced and in time will lead to greater rankings for Brisbane.

A full listing of Australia’s Top 100 Courses can be seen in the January 2016 edition of Golf Australia Magazine.