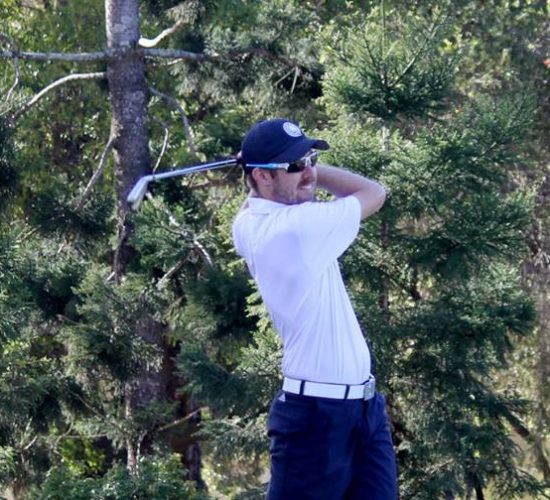 The Brisbane Golf Club has completed a clean sweep of its home games in the 2016 Pennants Season after defeating Wynnum Golf Club 17-4.

Click here to see the Photo Album from round four of the 2016 Pennants Season.

The Juniors recorded their best result of the year against Wynnum Golf Club winning 5-0. Our No. 2 Baily Ittensohn was a late withdrawal due to a knee injury but his replacement Matthew Van Eden was again courageous winning 6 & 5. With first round winner Hayden Millen, waiting in the wings, we certainly have great depth with our Juniors in 2016. Congratulations to both Louie Dobbelaar (5&3) and Sam Slater (3&1) who both recorded their first wins in BGC colours. Zac Haplin maintained his winning streak (7&6) whilst Adam Sriwanichpoom, promoted to No. 2, also won his match (2 up).

The Opens also experienced a late re-shuffle with Simon Dougan-Jones withdrawing with the flu. As a result Sam Howse was promoted to No. 6 and Luke Kledjal returned as No. 10 The Opens also recorded their best result so far in 2016 winning 8-3. Our big 5 of Cameron Powell (6&5), Steven Cox (2up), Lawry Flynn (372), Tim Lukin (2up) and Phil Lynem (2up) were simply outstanding. Other winners were Scott Bretherton (2&1), Jordan Lett, who eagled the first hole to win 4 &2, and Alan Grieve (3&2).

The Masters remain undefeated in the race for the Masters Trophy after a solid 4-1 win. Both Gary Brodie (2&1) and Warwick Oxenford (2&1) were both behind early against high quality opponents but finished strongly to secure valuable wins. Stephen Deane won 1up whilst Brett Kinnimont won 6&4.

We wish the team all the best for their next match away against Wynnum Golf Club on Sunday, 14 August 2016. Tee of is 7am and Members are welcome to travel down and provide their support.

Once again team selections will be finalised early during the week.