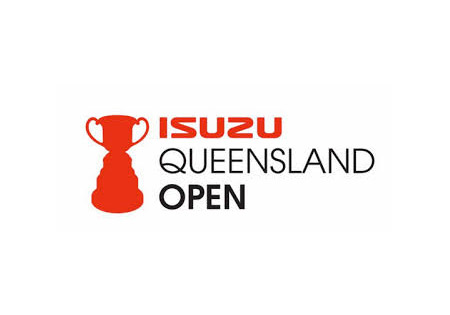 The Isuzu Queensland Open will be played from 20 – 23 October this year allowing for a greater alignment with the traditional golf tournament season.
Golf Queensland chair Peter Castrisos said the dates will position the Championship early in the lead-up to the Australian summer of golf.
“We are excited about the opportunities the later date will provide through player availability and increased daylight resulting in a larger field,” Mr Castrisos said.
“Spring is the optimal season for golf and I am sure The Brisbane Golf Club will be presented in first class condition.”
The Isuzu Queensland Open’s shift into the back end of the PGA Tour of Australasia schedule adds to a tantalising summer of golf in Australia.
“2016 is going to be one of the biggest summer of golf seasons we have had in recent times, with the World Cup of Golf bringing the world’s attention to Australia,” said Brian Thorburn, CEO of the PGA of Australia which oversees the PGA Tour of Australasia.
“Based around this the PGA Tour of Australasia schedule is starting to take shape and the confirmation of the Isuzu Queensland Open further strengthens what will be an exciting season.”
“While the world’s best will be on show at the World Cup, tournaments like the Isuzu Queensland Open are integral to the rising stars of Aussie golf as they provide an opportunity for players to gain competitive experience and hone their skills.”
This year the Championship moves back to The Brisbane Golf Club after last being played at the venue in 1991 when Stuart Appleby won as an amateur.
Golf Queensland is also looking to expand the reach of the event in 2016 with the introduction of a number of regional amateur qualifying events. Further information on these initiatives will be announced in the coming weeks.
ENDS.
Share Post: