The eleventh hole is the longest par 3 on the course playing 199 meters. The 25m long green is defined by a steep grassed bank on the left and a small pot bunker on the right. The green slopes steeply from back to front with three tiers making club selection on the tee important. The smart golfer will leave his ball below the hole

Curlew – It is not uncommon to see the unusual looking ground dwelling Bush Stone-Curlews which frequent the Woodland areas throughout this part of the course. A unique bird with gangly legs and large yellow eyes, which together with its unmistakeable, loud, eerie wailing call are all special attributes. A worthy inhabitant of the course – after which this long and surprisingly testing Par 3 hole is named.

Favour the left side of the green as the contours usually funnel the ball to the centre of the putting surface.

Along with Hole 12 and Hole 13 this was built on the former West Course, which contained nine short holes and was closed to play in November 1999. 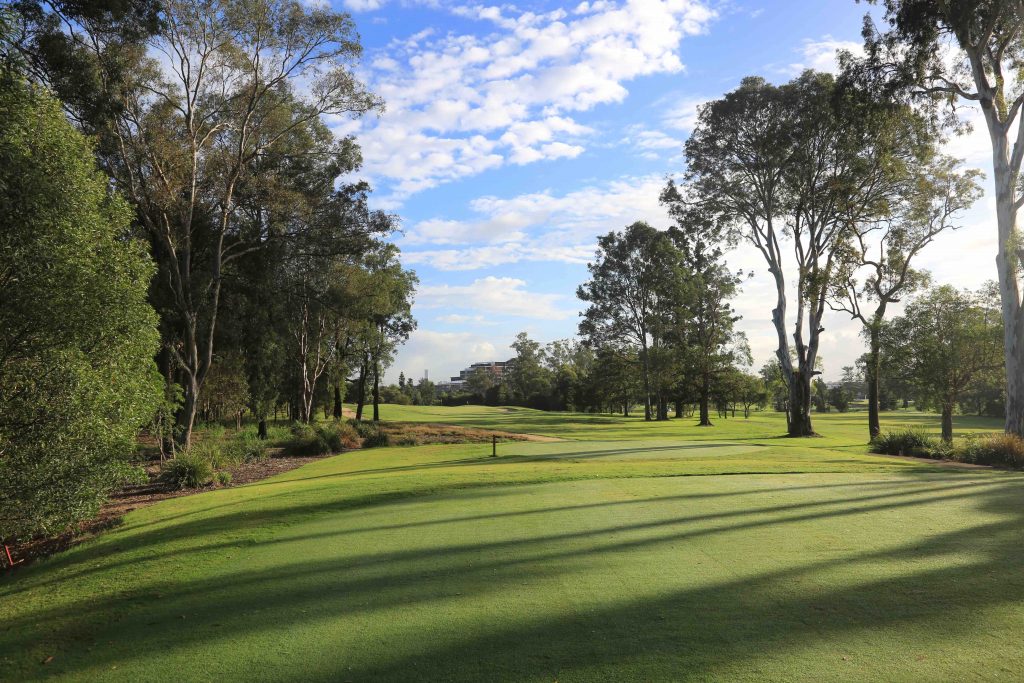 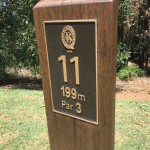 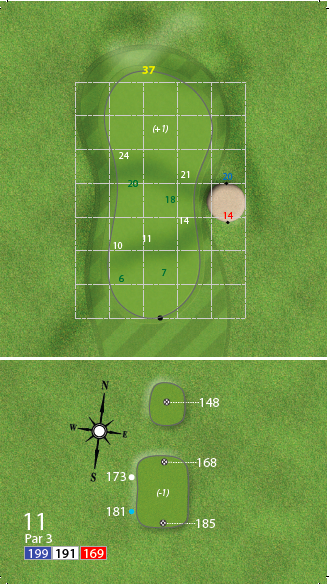