The 180 metre par 3, thirteenth hole has been called brutal. Water runs down the entire right side, on the left and behind the green and needs to be put out of your mind as do the two bunkers which protect two thirds of the green. A precise tee shot is critical. The 250sqm green has significant slopes and borrows and reading the green is arguably harder than finding the green with your tee shot.

Egrets Snare – Named after the very beautiful and stately water bird, Egrets that are often seen in this part of the course standing proudly upon the banks and fishing along this stretch of Moolabin Creek.  Water along the full right side and more over behind the green combined with sand create the “snare”; the severe golfing test and challenge that this long Par 3 hole presents.

Even if you are skilled enough to hit the green, the job is far from finished. The undulating putting surface will test the best. A four is acceptable here.

One of three holes (also 11 & 12), which was initially opened in 2001 but was later modified by US PGA Champion, Wayne Grady in 2003.  When first opened members were very critical with many well struck shots finishing with unfair results. This hole was the first on the course to be converted to Champion Ultradwarf Bermuda. 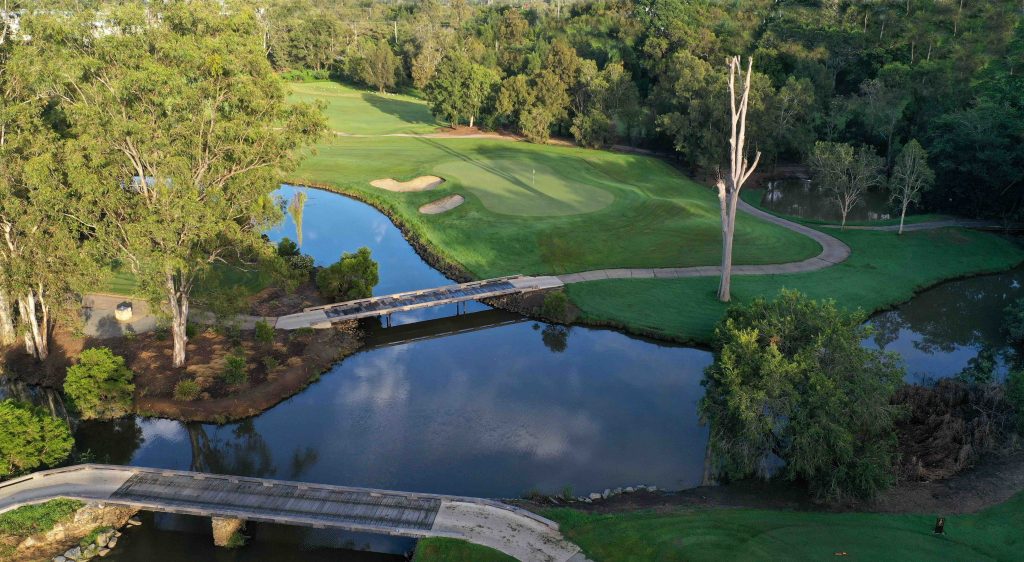 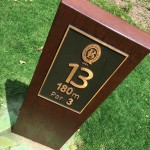 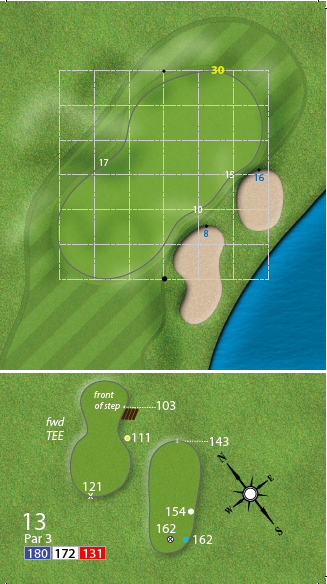