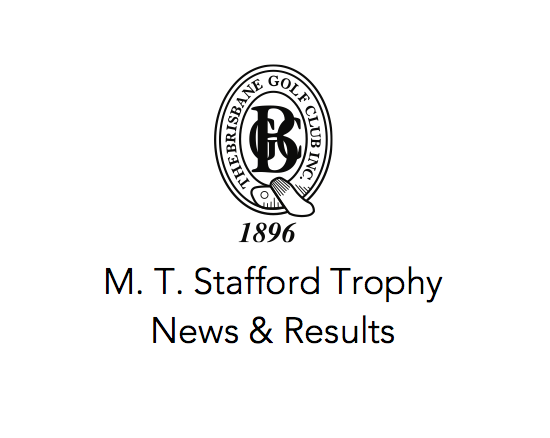 A fourball knockout event with eight pairs qualifying from an 18-hole qualifying 4BBB versus Par round played on Saturday, 19 September.

Knockout matchplay rounds with the quarter finals played on Saturday 26 September, the semi finals and final on Saturday, 3 October.

All ties in qualifying will be deeded using the Golf Australia countback system. 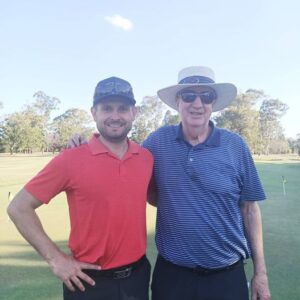 Thanks to our President Phil Wikman for being the Trophy Donor of this great old event first played in 1962 to honour the services of Michael (Mick) Stafford. Mick was the Professional at the Golf Club from 1921 to 1970. He commenced on the 24 March on 30 shillings a week and a guarantee of 12 months service. On the last Saturday of June 1970 he finished that service with the Club. Mick was a life member of the PGA of Australia.