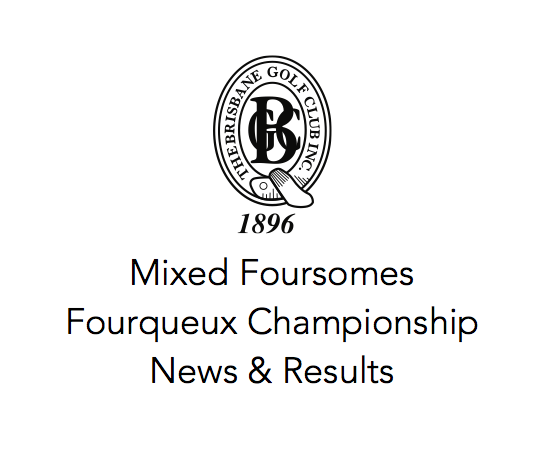 The Mixed Foursomes Fourqueux Championship is a 36 hole gross event. It was first played in 1962.

The Fourquex name was added in 2008 by Don McNee who initiated reciprocity with the French club, The Golf and Country Club de Fourquex, about 20 minutes west of Paris. Trophies were exchanged between the clubs with a request by the French club to associate the trophy with a mixed club event. Initially the Fourqueux Trophy was awarded to the top qualifiers of the well established Brisbane Shield.

The event is also played in conjunction with the Holmes Family Trophy which is awarded to the team with the best nett score.

In event of a tie, the Championship will be decided by sudden death playoff. 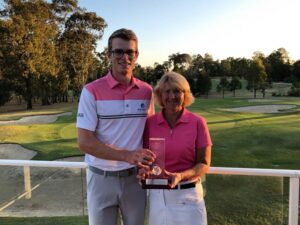 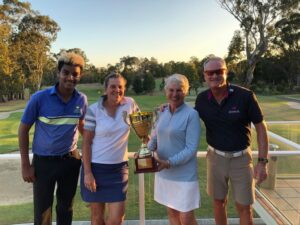 The winners of the Holmes Family Trophy were Alistair McNee (Not pictured) and Margot McNee.