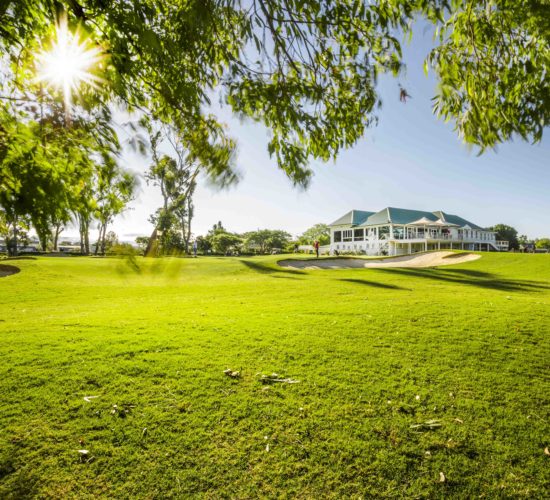 Just keeping you updated on a few items. I apologise in advance for the volume of this message, there is a lot of information in this one. I promise to keep the next note shorter if possible.

Once again last Saturday, we trialled 6-minute intervals for the competition field. The pace of play was fairly consistent throughout the day, apart from the very early groups, getting around in under 3 hours. That did set the day up for it to run well. A big thank you for the members who provided me with their times throughout their rounds, it was good to see all the information. This information has all been collated and now kept for future reference if required, hopefully not for years.

Reverting Back to Groups of 4

As you know and from the President’s Note on Monday, we are back to being allowed to play in groups of 4. This has allowed us to proceed with our season of golf. Social distancing still applies and no additional changes will occur at this time. The pace of play will be monitored to see if anyone picked up good habits and practises from the playing in 2’s. Remember 4 hours 15 minutes.

After lots of planning my myself and the Ladies’ Captain, you will be pleased to note that the fixtures for the 2020 season has been re-scheduled to suit what portion of the year we have remaining. Thanks, Helen, for being available to sort this out on short notice.

All the Honour Board events that are not started or partially started will be completed this calendar year, barring any unforeseen road blocks. A summary of the dates for the Honour Board Events are as follows:

Honour Board and Major Events – Men

Club Championships, Plate, B Grade, C Grade, Senior, Junior, Veteran, and Byneset Championships – Qualifying rounds will be held on the 13th, 14th, 20th and 21st June, with the knockout match play rounds on 28th June, 5th July and the final held on Sunday 12th July.  Additional details will be provided regarding the opening dates for the timesheets and conditions of play.

Lamington Cup – Qualifying round on the 11th July. Knockout match play rounds on the 25th July and 1st August with the final on Saturday 8th August.

M.T. Stafford Trophy – Qualifying round on the 12th September. Knockout match play rounds on the 19th and 26th September with the final on Saturday 3rd October.

Honour Board and Major Events – Mixed

Brisbane Shield – Qualifying round on the 13th September. Knockout match play rounds on 11th and 18th October and the final on Sunday 25th October.

Honour Board and Major Events – Ladies

Club Championships – Round 1 either Saturday 18th July or Tuesday 21st July, Round 2 either Thursday, 23rd July or Saturday 25th July, Round 3 Tuesday 28th July and Round 4 Thursday 30th July.

Violet Midson Memorial Trophy – Knockout match play rounds on 19th and 21st May with the final on Tuesday 26th May.

Johnson Staines Fourball – Qualifying round on the 30th May. Knockout match play rounds on 31st May and 6th June with the final on Sunday 7th June.

Kerry Cup – Qualifying round on the 2nd June. Knockout match play rounds on 4th and 9th June with the final on Thursday 11th June.

Phew, well done to you for getting this far. The revised fixture book can be downloaded by clicking here.

Until next time, stay safe, and see you on the course (but not in the clubhouse for a drink yet).