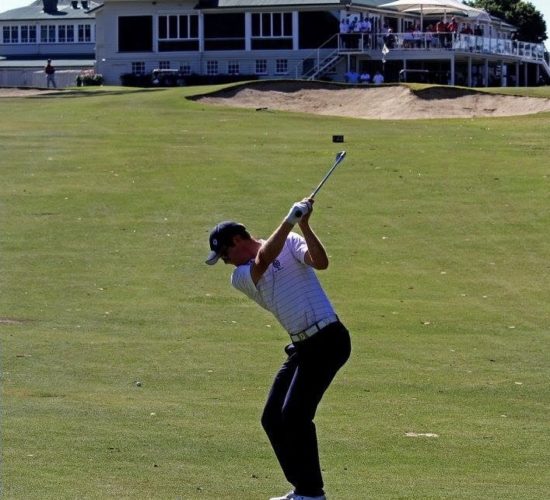 The Brisbane Golf Club will be looking to secure its second win of the season when it plays Nudgee Golf Club at home this Sunday in Round 4 of Division 1 BDGA Pennants.

Both teams are tied on points in equal second on the ladder after three rounds with a superior number of matches won so far putting BGC slightly ahead. When the two teams met in Round 1 at Nudgee Golf Club neither could be separated with each winning 10.5 games and sharing the points.

Another home win is critical to our title hopes and a tough match is expected. Nudgee Golf Club has won three of the past five Division 1 titles and are also in a must win situation.

Once again Members are encouraged to come out and support our team and watch some of the best golfers at BGC in action. Tee off is 7am.

Our Juniors won 4-1 at home last weekend and remain unchanged this week. The Juniors from Nudgee Golf Club are very impressive and our boys will need to be at their best to ensure they repeat their success from Round 1 when they won 3-2

Two changes have been made to our Opens team with Simon Dougan-Jones returning after missing last week, replacing Tom Deane, and Ilija Soldan being selected to make his debut in the absence of Eugene Estella who is unavailable for selection.  Ilija has been overseas for the first three rounds and we have been excited to see him at this level since he had the best nett score in the Yeerongpilly Cup in 2016 and qualifying for this year’s Club Championship.

Nudgee Golf Club were comprehensive victors at home in Round 1 winning 8-3.

Heading into Round 4 our Masters team remain undefeated and a win this weekend will most likely secure the Pennant in this grade.

Once again it would be wonderful to see as many Members as possible supporting our team this Sunday, 6 August 2017. Tee off is 7am. For Members unable to be at BGC we will again have live score updates on Facebook. Members can also keep up to date with the latest Pennants’ news by clicking on the following link: https://www.brisbanegolfclub.com.au/pennants/