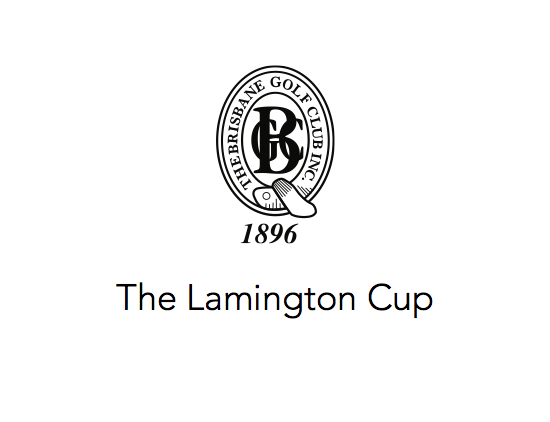 Quarter Finals are to be played on July 25, Semi Finals August 1 and Final on August 8.

History of the Event

The Lamington Cup is a handicap foursomes event and is the second oldest of our Honour Boards dating back to 1898. The first final was played on the 12 September 1898. The event is named after Lord Lamington, the Governor of Queensland and the first President of The Brisbane Golf Club.